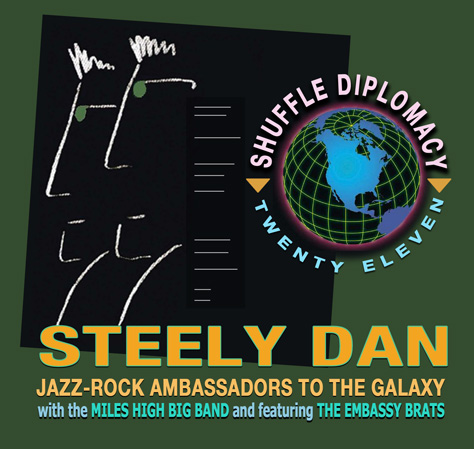 Spent Friday evening at the Beacon theater on Broadway over on the West side.  The theatre is gorgeous and we had great seats, second row balcony, dead center.  As has been Steely Dan’s custom for their last two tours each night of the seven they spent in New York was geared around one of their albums.  This night was billed as Royal Scam and Twenty-first Century Dan (meaning Two Against Nature and 2003’s Everything Must Go).

I’ve been a Steely Dan fan since way back.   I fell in love with the album Aja my freshman year in college and never looked back.  So it seems natural that I’d also fall in love with a guy crazy for Steely Dan.   He’s subsequently introduced me to all of their albums (and much to my surprise several favorite songs were actually Dan songs—like Reelin’ in the Years).  Anyway, add to this story the fact that my daughter now knows the lyrics and background stories on every single song Donald Fagan and/or Walter Becker ever wrote and we’ve been come a family of Steely Dan fans.

The concert hall was packed, everyone waiting with anticipation for Steely Dan to begin, which made it a little difficult for the very talented opening act because everyone was talking.  In some ways it felt more like a bar than a concert hall.   But hey, such is the life of opening acts.

Despite the elegant interior of the hall, nothing much has changed when it comes to concert goers.  Granted, the room was filled with gray-headed people—most of us with wrinkles to mark the years, but still, the majority of folks arrived late, around nine, anticipating the actual start of Steely Dan. 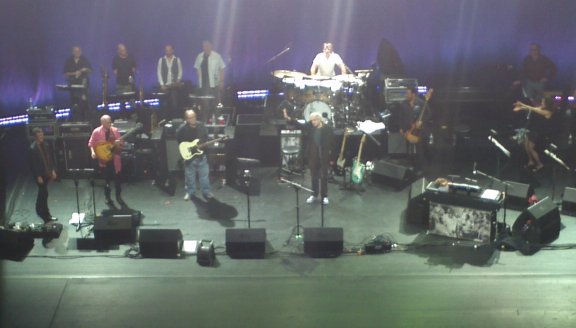 The concert opened with a jazz piece that introduced the band—highlighting the brass section in particular (a trumpet, trombone, tenor sax and baritone sax).   And then guest guitarist Larry Carlton  (who played with the group in the 70’s).  And finally the two men who will forever be Steely Dan—Walter Becker and Donald Fagen.   The crowd went wild and the concert began.

The music was broken into three “sets”.  The first being a complete rendition of Royal Scam including my favorites; Kid Charlemagne and Haitian Divorce.   Fagen’s voice was a little hoarse in the beginning.  Possibly a cold.   But by the second set, the microphones had been adjusted and he’d warmed up, the resulting sound much better.

For the second set of songs, they concentrated on albums Two Against Nature and Everything Must Go.  Playing among others, the title songs from each and my favorite, Cousin Dupree.  By that point the audience was totally into the performance and many 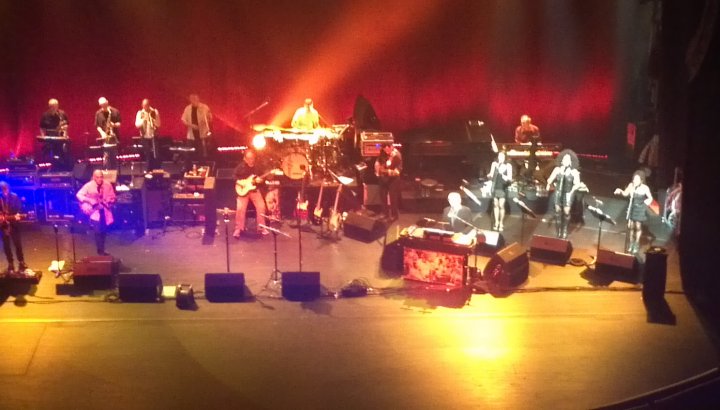 were on their feet.

The last set, and definitely the most high energy, consisted of favorites from across the years, including Josie (with a fabulous piano solo to open), Peg, and Reelin’ in the Years.   The show stopper was a rocking rendition of Bodhisattva.   And then they finished off the night with Pretzel Logic, leaving us all  satisfied,  yet still wishing for more.  All in all—a fabulous way to spend a Friday night in New York City.

Even with several closings announced recently, including the Addams Family, the coming of fall generally marks the opening of a new Broadway season.  And there are several things upcoming that I’m looking forward to.

First and foremost the new production of Stephen Schwartz’s Godspell at the Circle on the Square Theatre.  One of my all-time favorite musicals, the show, based on the gospel of Matthew features wonderful songs like Day By Day, By My Side, and Stand Back Oh Man.   It’ll be interesting to see how well it holds up, but for people like me it will if nothing else, be a wonderful blast from the past!  Opens Oct. 13.

Next up, Harry Connick Jr.  is back on the boards in a new production of On A Clear Day 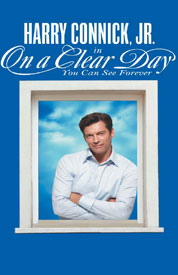 You Can See Forever.  Reconceived by Tony-winning director Michael Mayer, with a new book by Peter Parnell, the musical will feature songs from Burton Lane and Alan Jay Lerner.  I loved the movie with Barbra Streisand and adore Mr. Connick.  He was fabulous in Pajama Game.  So I’ll be interested to hear more. Opens December 11 at the Saint James Theatre.

Also coming—Porgy and Bess with the amazing Audra McDonald and David Alan Grier (First preview Dec. 17, Richard Rogers Theatre).  Bonnie and Clyde (the musical) opening December 1st   at the Shoenfeld Theatre.  A new musical, Lysistrata Jones, at the Walter Kern Theatre, Nov. 12 about a losing basketball team and the players girlfriends who hold their favors waiting for a win.  Other Desert Cities, with Stockard Channing and Judith Light—Jon Robin Baitz’s drama about a wealthy Republican family attempting to kick sand over its past at the 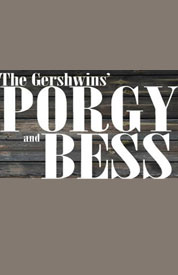 And coming later this season, new musicals—Ghost, Big Fish, Nice Work if You Can Get it with Kelly O’Hara and Matthew Broderick, and Rebecca—the Daphne du Maurier classic (not sure how I feel about that exactly).  And also the return of 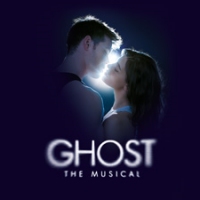 So lots of excitement over in Time Square.  Hopefully, I’ll be front and center at some of them—and of course I’ll be reporting back here! 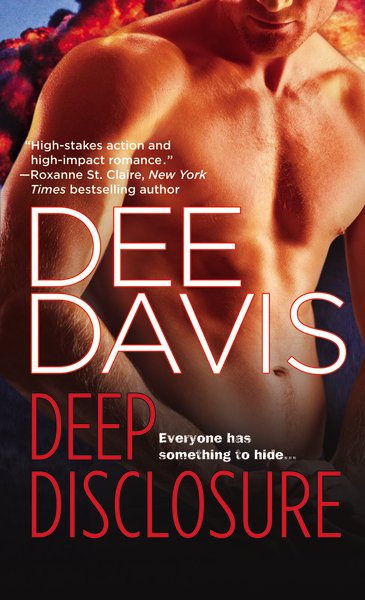 Deep Disclosure is out now!  Check out the blurb below.  Or go to www.deedavis.com to read or listen to an excerpt!

When Tucker is assigned to protect—and secretly investigate—Alexis Markham, he expects a routine mission. But this mysterious beauty has a past even darker than his: her father created a horrifying new biochemical weapon—and was murdered to keep it secret.

Alexis has spent the last decade racing to stay one step ahead of the shadowy operatives who will stop at nothing to possess her father’s formula. She can trust no one, not even her handsome new bodyguard. But the heat that flares between them is impossible to resist. Will giving in to passion bring her the safety she’s always craved, or will her love for Tucker draw him into a killer’s sights?