I’m pleased to announce the reissue of my Last Chance Series in digital format.

Three friends bound by unspeakable horror. Three men who will stop at nothing to save the women they love. Three novels that will leave you breathless… 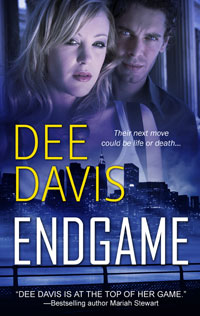 FBI profiler Madison Harper and CIA undercover operative Gabriel Roarke go together like oil and water, but there’s no denying the physical attraction.  As they work together to track down a murderer, Madison finds herself in the killer’s sights—and she and Gabriel must trust their instincts to stay alive. 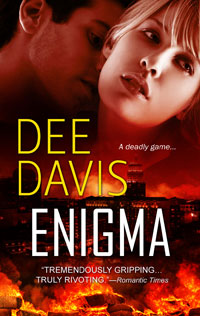 CIA undercover operative Payton Reynolds is stuck babysitting bomb specialist Samantha Waters as they try to outmaneuver a serial bomber.  But as the situation intensifies and the bomber circles closer, the two begin to rely on each other in ways neither could have imagined.   As sparks begin to fly, their world literally explodes, leaving them in a fight to outwit their foe — or die… 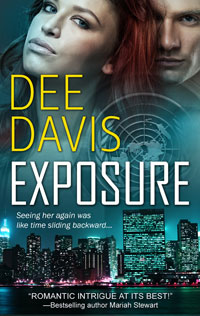 British special agent Nigel Ferris has devoted his life to working covert operations, and avoiding relationships. Until he’s called upon to help foil an international terrorist plot, and comes face to face with the one woman who ever came close to scaling his emotional walls.

For excerpts  and more go to www.deedavis.com 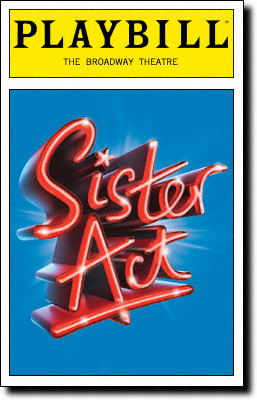 So my daughter wanted to see Raven Symone in Sister Act.  She’d watched Raven on television when she was little, so it was fun for her to see her all grown up.  I was a little more hesitant.  I loved the movie with Whoopi Goldberg so was less certain that I’d like the musical.  Still, Ms. Goldberg played a big role in bringing it to Broadway, so I figured it would be a fun afternoon.

And I was right.  While it definitely doesn’t fall into my top ten (or even twenty) musicals, it was a lot of fun.  And Ms. Symone was a delightful Delores.  She had the requisite twinkle in her eye.  But even more impressive were her supporting cast members, including, Carolee Carmelo, Sarah Bolt and Marla Mindelle.

Ms. Carmelo played the mother superior and had an absolutely wonderful song in Here

Within These Walls.   And Marla Mindelle brought down the house with The Life I Never Led.   And the nuns, with the assistance of Delores, finding their voices in Raise Your Voice filled the theatre with laughter and made everyone smile.

Lady In The Long Black Dress was also an enjoyable number.  Sung by a trio of thugs working for the man chasing Delores, the song is about how the trio is going to seduce their way into the convent.  And although the constant poking fun at the late seventies and early eighties got a little old, it worked nicely for this song.

The Broadway Theatre is quite large.  Much more so than most of the theatres in New York.  It definitely makes for a less intimate experience.  We also saw The Color Purple there, and I felt then, as well, like I was in an auditorium rather than a theatre.   But all in all, I was pleasantly surprised by the musical, and had a lovely afternoon with my daughter.